I am excited to announce that I am about to embark on one of the more exciting projects I have personally done as a writer, a project that hopefully will go down as one of the most interesting features ever to be published here at Midwest Sports Fans.

It was an idea that originally hatched while driving home from vacation some months back; plenty of miles, plenty of hours, and thence plenty of time for ideas to pop in my head.

I was going down all 32 NFL franchises and thinking off the top of my head who might be the greatest player of each franchise – and I thought that might make for a nice MSF article, or maybe even two articles.

I could only pick one player from the history of each franchise. In other words, there would be a ‘Mr. Dolphin’, a ‘Mr. Charger’, Mr. 49er’, etc., etc.. I thought it would be a piece that would generate a lot of conversation, discussion, and controversy.

With the end of the 2011 NFL season fast approaching, I decided this would be a good time to launch the project. However, after further planning I decided the idea was so good that I needed to expand on it. 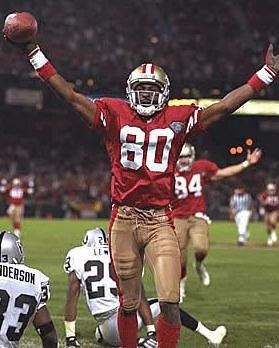 Now that it’s the close to the off-season, I decided to do 32 separate articles selection the Greatest Franchise Player for each team.  Several nominees will be brought up for consideration in each piece before announcing my selection. Polls will also accompany each installment so you, the readers, can chime in to see if your selections agree with my own.

Then a new twist was suggested. At the end of my series (around early March), how about a ‘tournament’ involving all 32 selections that culminates with MSF’s selection of the NFL’s ‘Greatest of All-Time’?

That sounded good, but it would also leave a lot of iconic players from NFL history out in the cold. I can only pick one player out of the history of the Oakland Raiders, out of the Chicago Bears, Pittsburgh Steelers, etc., which will eliminate a lot of guys sitting with yellow blazers in Canton.

So here’s what I’ve come up with…

Starting this coming week, and continuing throughout February, I will select my Greatest Franchise Player for each National Football League team. The selection from each franchise earns an ‘automatic bid’ to our expanded 64-player ‘Greatest of All-Time’ tournament, which will run alongside basketball’s March Madness.

The remaining 32 players will be selected as ‘at-large’ participants – or the best 32 players EVER that were snubbed as franchise best-ever players. That’s where I will start to depend on a lot of reader participation, so PLEASE note the NFL greats you believe should be included in our tournament.

In March, our ‘selection committee’ will reveal the brackets for the 64-player NFL GOAT tournament – the handful of players who are considered the very best will earn top-seeds (whether an automatic qualifier or at-large), while the representatives from franchises such as the Houston Texans, Carolina Panthers,  Jacksonville Jaguars, etc., will likely be either #15 or #16 seeds. It will be the exact template you’ve come to know and love with the NCAA basketball tournament.

It will be quite an undertaking, especially considering there are 267 members of the Pro Football Hall of Fame – there will be numerous legends left on the cutting room floor.

When our GOAT Tournament begins, that is when I plan to completely turn the process over to our readers, who will vote on the winner of each matchup. It would be a concept similar to what EA Sports used this past year to determine their cover athlete for Madden ’12.

Finally, the tournament concludes with our own Final Four, our Mount Rushmore of pro football history, and finally the crowning of our GOAT, The Greatest of All-Time.

Forget American Idol – this is a project that I’ve personally looked forward and will sure to be a lot of fun, also a format which to my knowledge no one else has done previously. If you have any ideas to tweak this concept EVEN MORE, please feel free to comment below.

And look for the first articles in the series, beginning with the Arizona Cardinals and Atlanta Falcons, coming up this week. 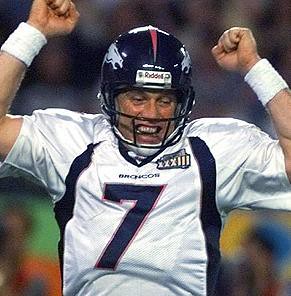 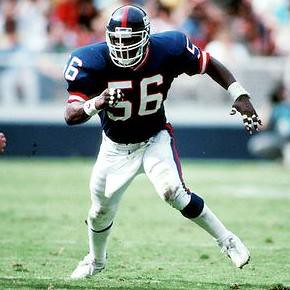